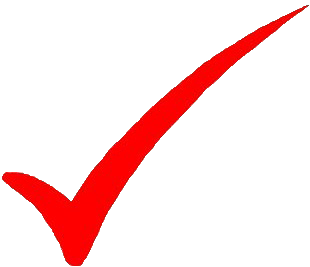 What is an ROV?

Remotely Operated Vehicles (ROV) are some types of an underwater robot that are able to complete many different underwater tasks.  The underwater survey, shipwreck recoveries, inspections, search and sunken rescue and much more.

ROVs were initially produced for military applications, and the continued development was primarily due to growth in offshore oil and gas exploration. During the mid-1980’s the marine ROV industry suffered from serious stagnation in technological development caused in part by a drop in the price of oil and a global economic recession. Since then, technology development in the ROV industry has accelerated. Now a variety of new markets is finding needs for ROVs such as oceanography, fishing, civil engineering, security, mineral prospecting and other.

Thrusters which the ROV will be able to movement and reposition. Cameras and Hydrophones (underwater microphones) which the operator will be able to see and hear what is going on. Various Sensors, depending on the applications, ROVs can be equipped with many different sensors such as water temperature sensors, depth sensors, and sonar. The arm which makes the ROVs enable to grip, Move, Collect and do physical operations.

There are many different types of ROVs.  Work Class ROVs and inspection ROVs. Inspection ROV usually uses to underwater survey, inspections, and searches. They are also able to do the operations but in very limited orders. “Work Class” are very large in size and have lots of accessories and tooling. These “Work Class” ROVs are used for deep water trenching, cable burial, repair jobs and the recovery of larger objects. “Work Class” ROVs are an essential world tool, making today’s underwater jobs less of a challenge.

One of the other main custom products of Lian is its advanced, ruggedized, well market proven Electrical ROV. Lian has developed lots of ROV parts decades ago and nowadays start to develop the first version of its inspection ROV. Lian advanced ROV is a compact high-tech product that in deep knowledge is has been used to make it reliable and very high performance. Some of our electrical ROV specs are as below: